It has never gone unnoticed...

ts stunning white sandy beaches and crystal clear water, its incomparable gastronomy and its charming people and culture have attracted nobles, celebrities and lovers of the good life from all over the world for decades.

So much so that, at the beginning of the 20th century, Queen María Cristina even moved her entire court to San Sebastián in summer to escape the heat of the Meseta. Soon, the capital of Gipuzkoa became the favourite holiday destination of the European aristocracy. To satisfy their tastes and preferences, majestic buildings with a marked French influence were built in our old seaport and throughout the city.

It was the heyday of the Belle Époque in San Sebastian, and coincided with an urban redevelopment to rebuild the city after the French invasions. The Belle Epoque not only defined our city on an architectural and monumental level, but also marked its personality and character. Come and visit San Sebastian and enjoy its many charms! 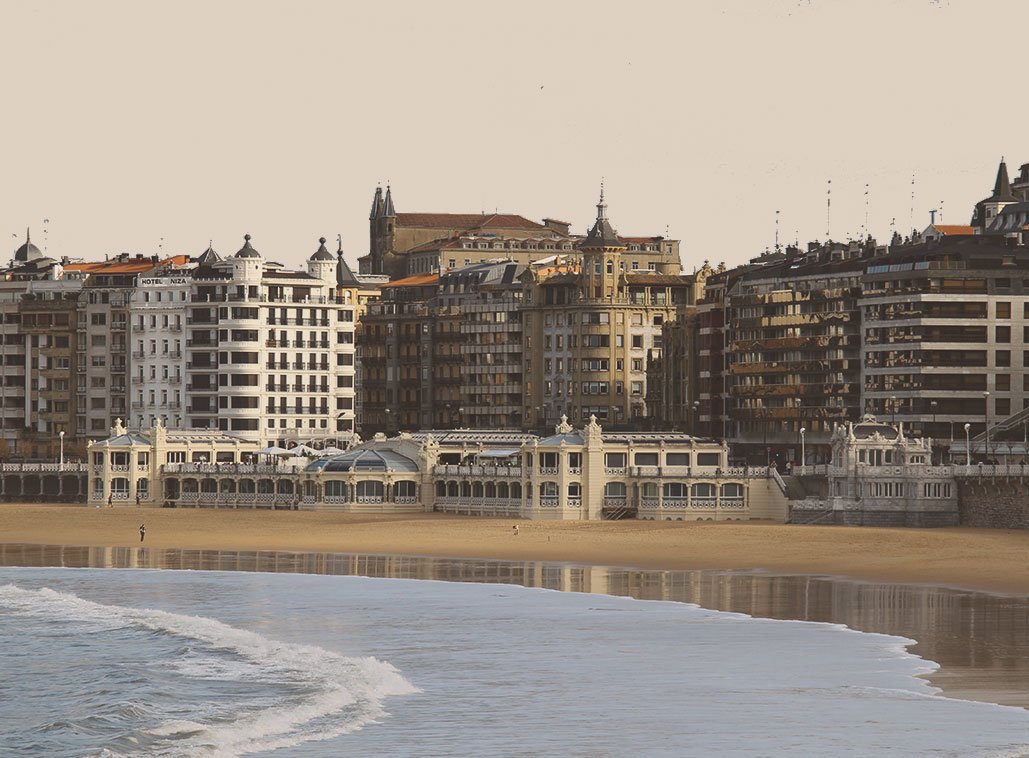 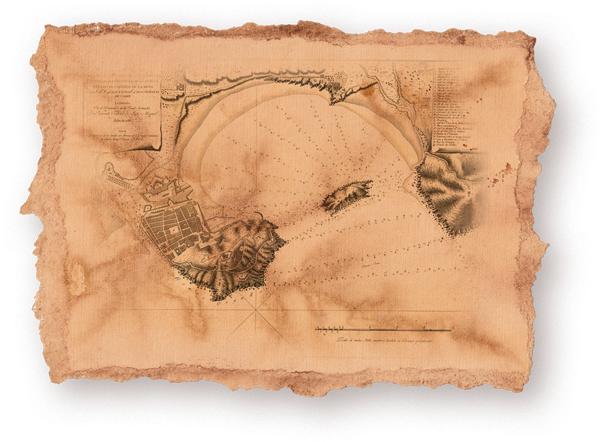 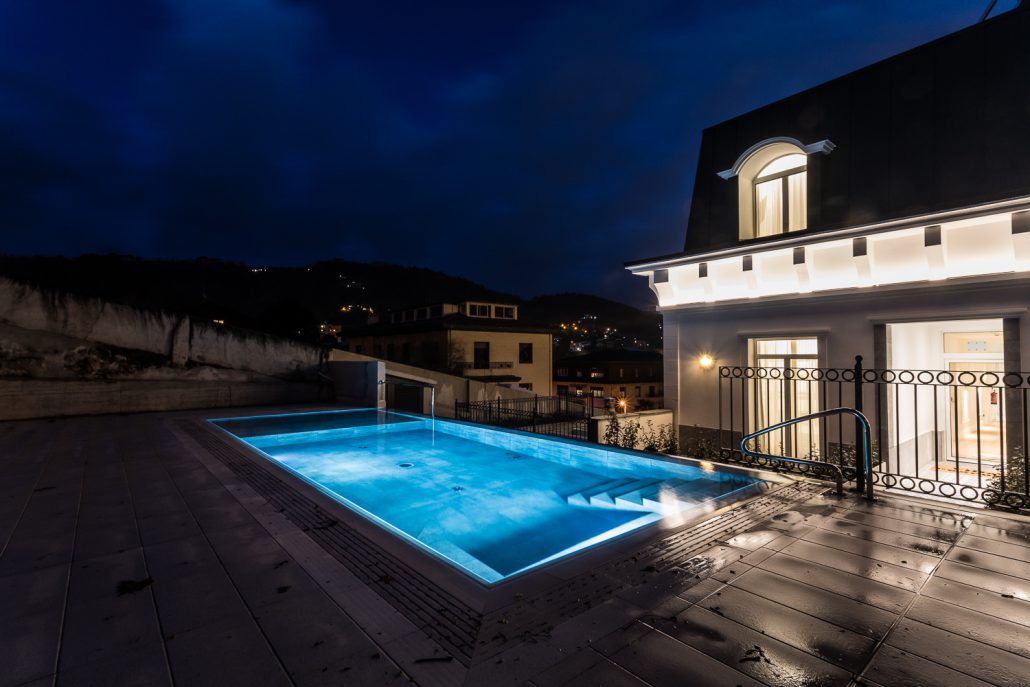 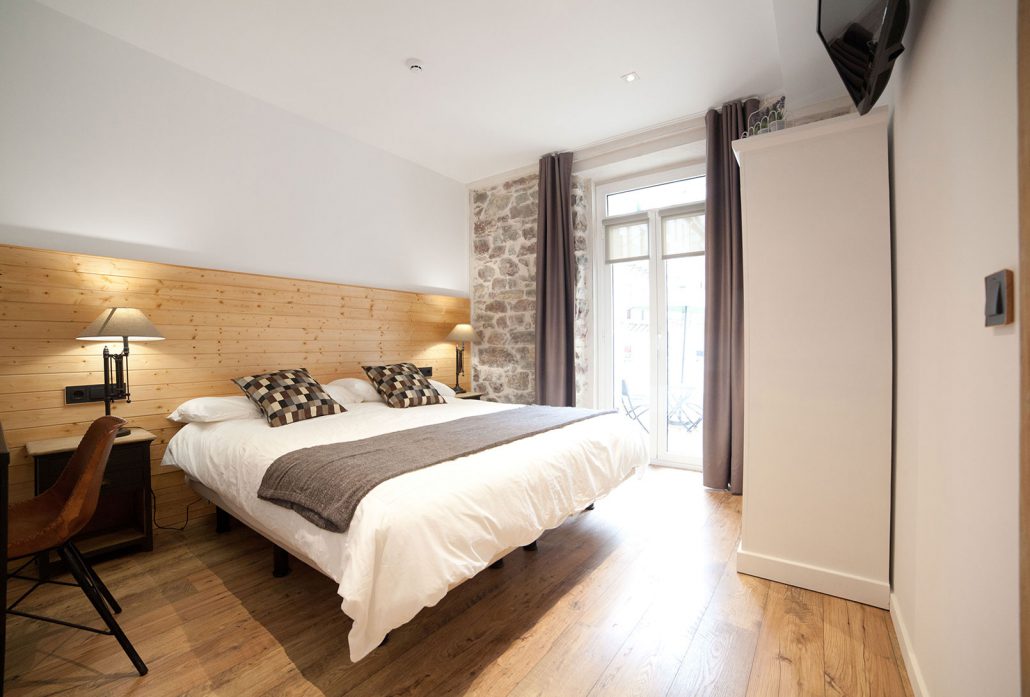 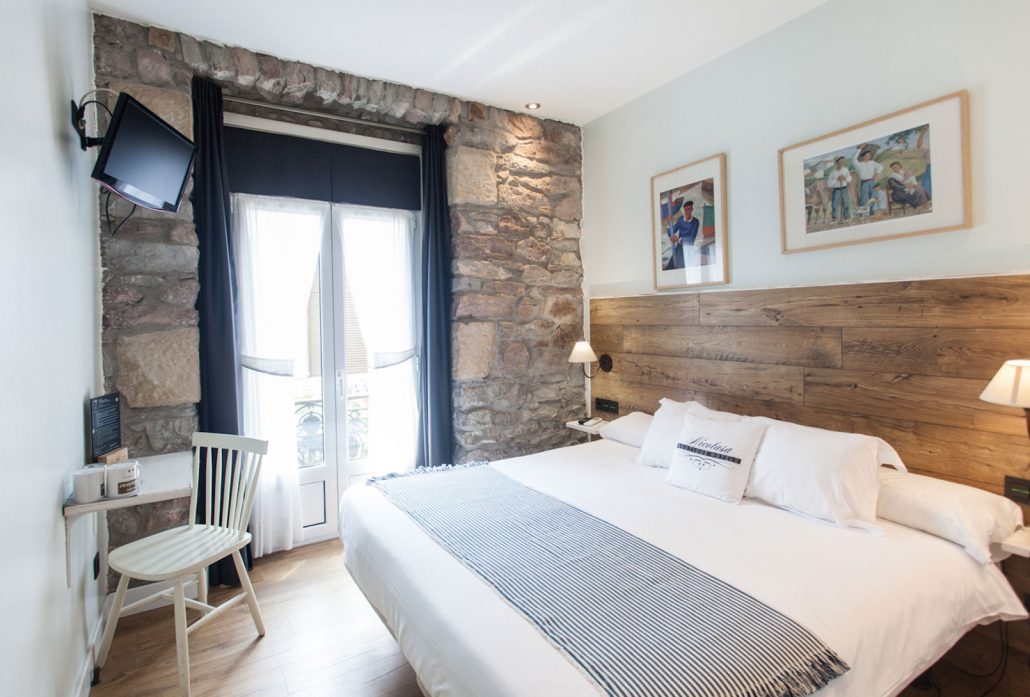 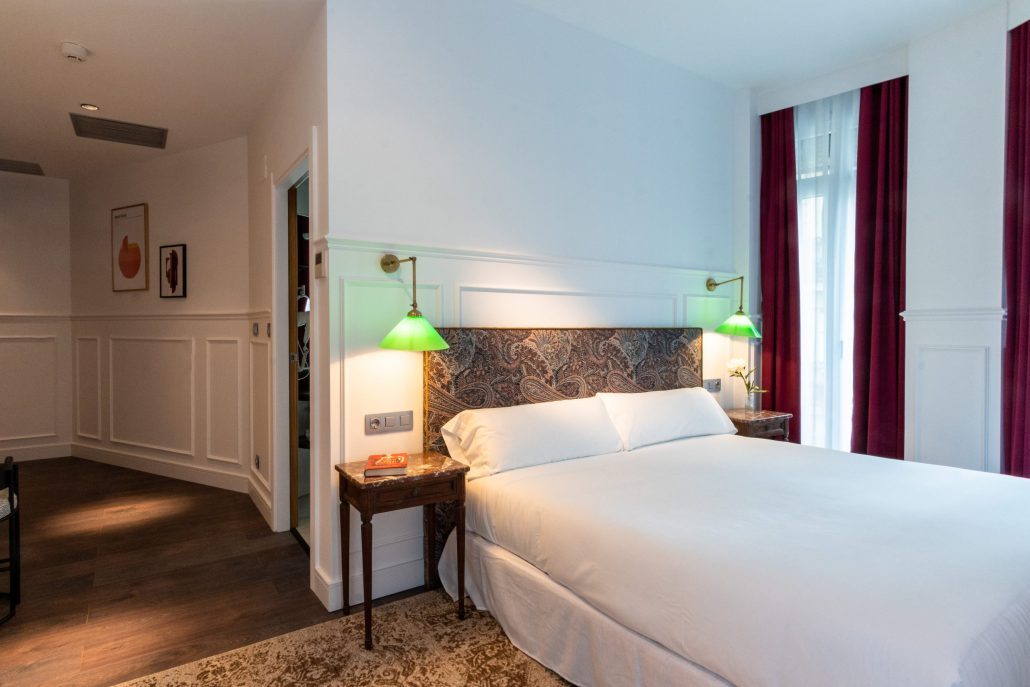 ✋
Have a question? We are here to help. Escríbenos Agenda una videollamada
Do you have any doubt?
Hello! 👋
Tell us what you need by WhatsApp!
WhatsApp
Contacta con atención al cliente.
Grupo Nicolasa treats your data to answer your query. If you accept, you will receive commercial communications about our services. You can exercise your rights of access, rectification, deletion and opposition, among others, according to our Policy Privacy.